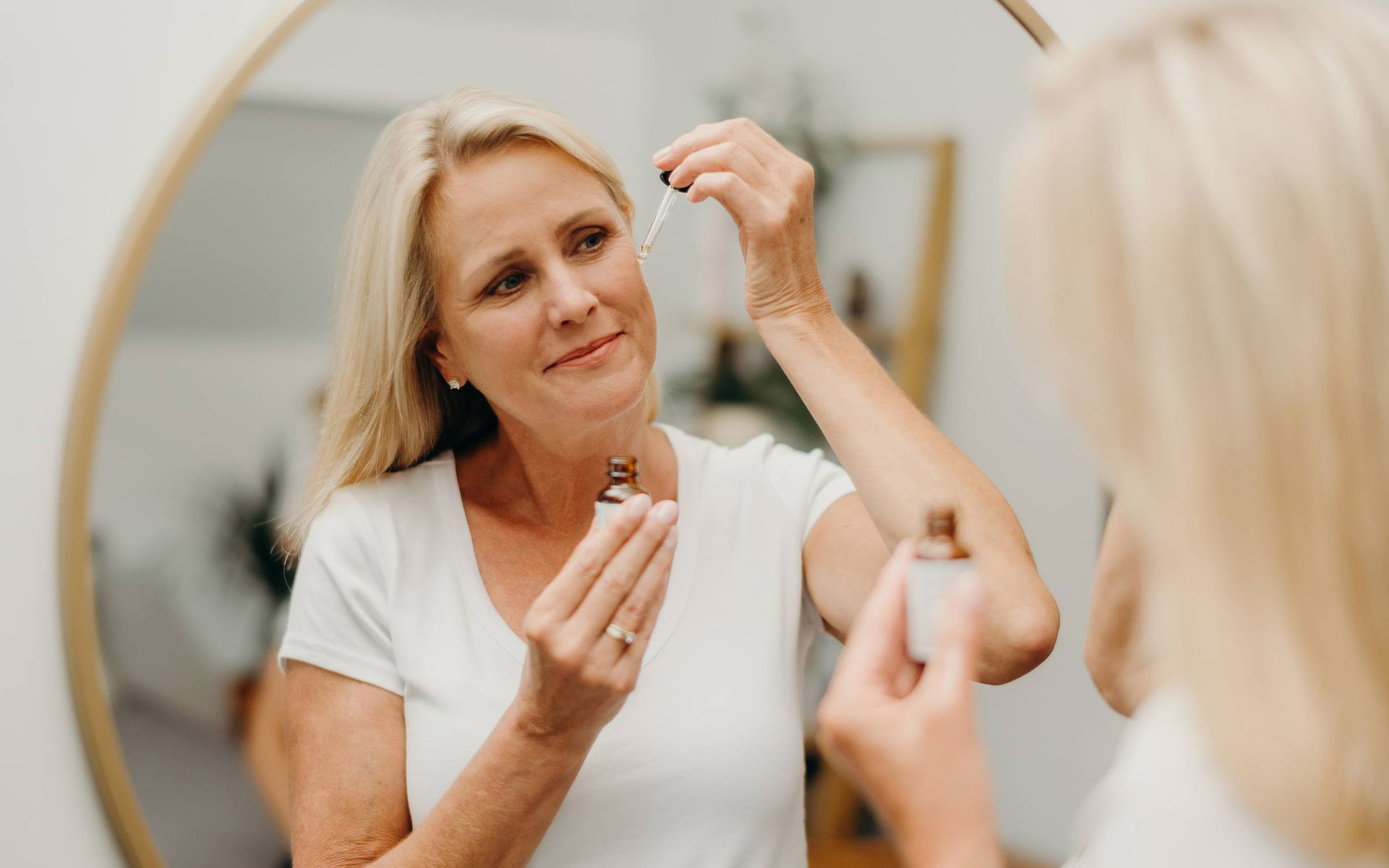 How are Senior Citizens Utilizing What CBD Has to Offer?

When we talk about hemp use and cannabis in general, we tend to think of younger adults who are hipper to the CBD trend.  We often neglect the older generations, despite the fact that they can utilize CBD in a way that’s just as potentially beneficial.  In fact, as more finding are being done about CBD and other hemp compounds, it’s becoming clearer that seniors in particular can use hemp in a way that can provide desirable effects. If you’re a senior, or you have a loved one that’s elderly, you should read this article thoroughly.

Is CBD Safe for Seniors?

First, let’s get some misconceptions out of the way.  There are still people who believe that hemp and marijuana are the same thing, despite the fact that they are entirely different plants.  Some seniors may be more likely to believe this, because of the fact that they grew up being told that all cannabis was the same, and that both hemp and marijuana were illicit substances according to federal law.

So, why is hemp legal while marijuana remains a classified drug?  It all has to do with THC.  THC is the psychoactive compound that exists in marijuana and gives it its mind-altering properties.  Hemp also contains THC, but only in a trace amount, which is why it can’t make a person high.

Ways in Which CBD May Be Useful to Seniors

Now, you can understand why people of all ages and states of health can find CBD products useful.  Let’s get into some of the specific applications of CBD, according to clinical studies that have been conducted in recent years since hemp first hit the market.

Almost 80 million Americans have arthritis, and we know that this condition affects people the older they get.  Therefore, it’s safe to say that a large percentage of that 80 million is the senior population.  Many studies have shown a potential use for CBD in arthritis sufferers.  This has to do with the endocannabinoid system’s ability to regulate inflammation throughout the body, combined with its noted analgesic properties that interfere with pain receptors in the brain.

Cognitive decline affects the elderly population on an alarming scale.  As we age, the neurons in our brain begin to die off and no longer reproduce at the pace that they did when we were younger.  This death of neurons directly interferes with our cognitive abilities, including memory, mental stamina, motivation, and alertness.  Interestingly, many studies are beginning to explore the potential that CBD has for dementia patients.  There are millions of people suffering from dementia in the United States alone, and many of them are seniors who live in long-term care facilities.

Seniors can experience severe stress as they get older, due to factors like physical ailments, loneliness and financial troubles that come after retiring.  Stress can not only reduce a person’s quality of life, but it can lead to serious health ailments that put a person at risk of morbidity.  One thing we know about CBD is that it has calming properties which most likely come from the endocannabinoid system’s regulatory effects on cortisol and the stress response.

CBD’s potential effects on cortisol, as detailed above, combined with its regulatory potential on other neurotransmitters, makes CBD a popular choice among those looking for a natural way to regulate and improve their sleep cycles.  We know that seniors often struggle with sleep, and tend to get less than eight hours each night, due to a number of factors, including the natural aging process.

Another fascinating property of CBD has to do with appetite.  CBD seems to have the potential to stimulate appetite in those who struggle to eat enough food each day.  It’s not uncommon for seniors to find a decrease in appetite as they age, which puts them at risk of nutritional deficiencies which can lead to bigger issues later on.

Taking CBD if You’re a Senior

Now that you know all of the potential uses for CBD that can directly benefit seniors, it’s time to discuss the best way to go about starting a routine.  Follow these steps carefully if you’re a senior who wishes to take hemp for one of the circumstances listed above.

Step #1: Talk to Your Doctor

It’s absolutely imperative that you speak with your doctor.  For one thing, your doctor always needs to know anything that you’re taking daily.  Secondly, your doctor knows your medical history as well as the medications that you take and will therefore be able to guide you through the process of beginning a hemp regimen based on these factors.

It’s very important that you find high-quality CBD products from a trustworthy brand.  There are a lot of low-quality and downright illegitimate hemp goods out there due to a lack of guidelines from the FDA.  Choose CBD from a company that makes third-party lab reports available to consumers, as these lab reports confirm that the hemp they use is high in quality and free of potentially harmful impurities.

The milligram strength of a particular CBD product refers to its potency level.  Naturally, a higher milligram strength is more suitable for those with more severe circumstances.  But, if you’ve never tried hemp before, you may want to start off with a medium milligram strength and only adjust it upwards if you need to after you run out of the product.  This way, you can observe how CBD feels in your body, and decide if a stronger potency is needed.

There are a number of different delivery methods out there, including edibles, topicals and tinctures, and each has its own onset time and period of activation in the body.  Choose one that most appeals to you based on your needs and goals regarding hemp.

There’s No Reason to Exclude Seniors from the CBD Conversation

In fact, a lot of seniors are taking CBD regularly as a natural approach to their wellness.  Using the information provided, develop a hemp routine that’s capable of delivering results thanks to the many properties found within the chemical compounds for which this plant possesses.