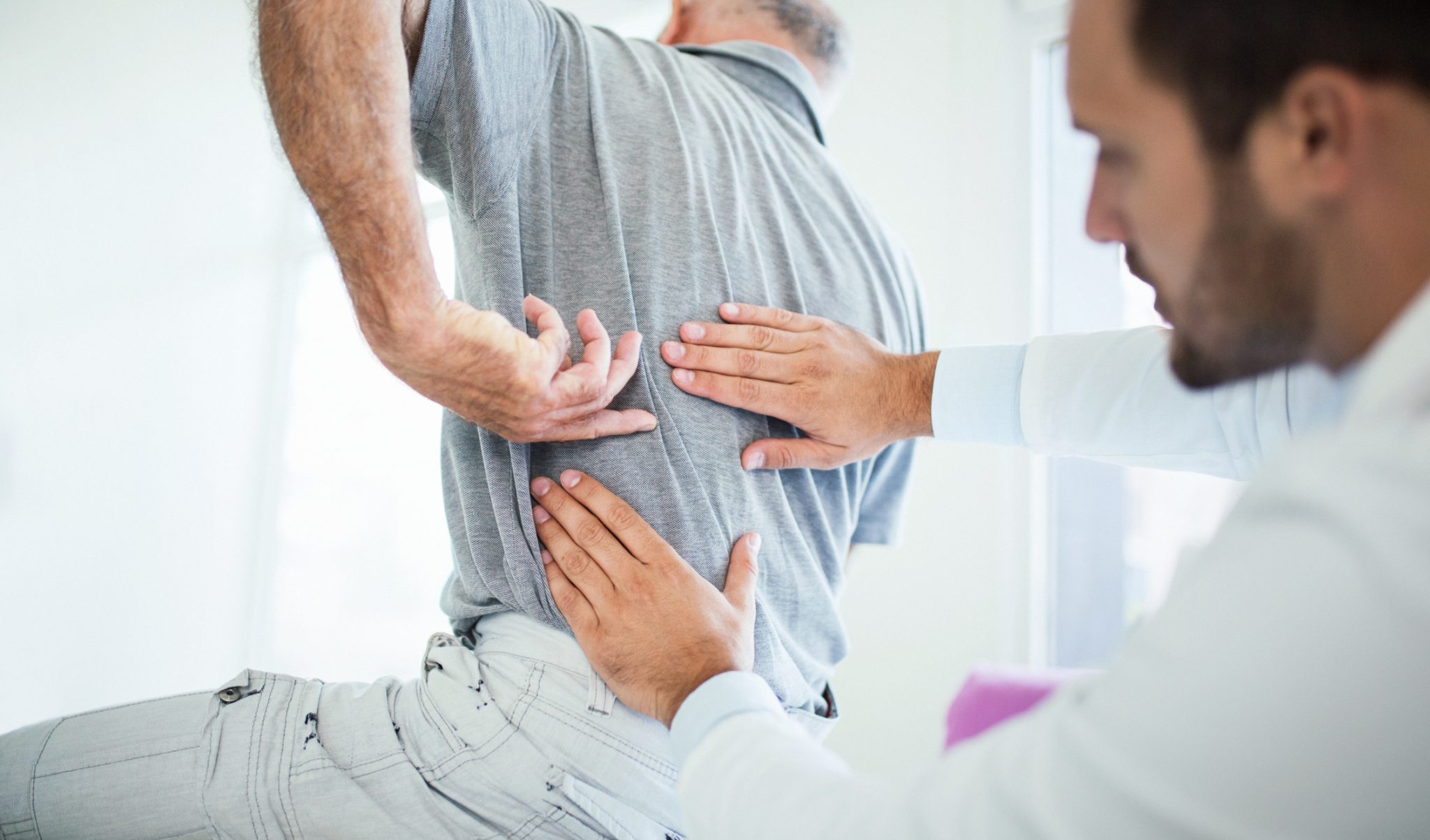 Could Cannabinol Be Able to Help in the Treatment of Myofascial Pain Syndrome?

Pain is something that we all experience from time to time, and for most of us, a particular form of pain comes and goes.  But there are people who suffer from conditions in which pain is a part of daily life, and finding relief is near impossible.

One condition that involves chronic pain is myofascial pain syndrome.  This condition is as potentially debilitating as it is widely misunderstood.  Doctors still don’t know exactly what causes it, how to prevent it, or even how to cure it.

However, there’s growing evidence that a natural approach to managing this pain condition can deliver positive results, and help a person manage their pain in a way that allows them to maintain a better quality of life.  At the forefront of this form of treatment is cannabinol, or CBN.

CBN is a leading compound found in the hemp plant, and, being a cannabinoid, it feeds and supports the body’s endocannabinoid system, which makes it different from every drug, whether it be natural or synthetic, that’s out there right now.  If that wasn’t enough, CBN works with the entire body through the endocannabinoid system, meaning that it may be able to tackle a wide array of contributing factors as well.

CBN can be seen as the little sibling of CBD, which is the leading compound in the hemp plant.  While CBD is more widely known, CBN is beginning to grow in popularity because of its unique properties that could be quite useful for this type of condition.

Myofascial Pain Syndrome: What it Is

Myofascial pain syndrome is a condition that causes chronic pain.  The pain presents itself in trigger points throughout the body, which are small points that can be triggered with the point of a finger and can cause widespread pain that radiate from that small, singular location.  Common trigger points are in the shoulders, the neck, the back, the hips and the lower areas of the legs.

Those who suffer from myofascial pain syndrome may find that their muscles commonly feel stiff, especially in the morning.  They may also have trouble sleeping due to the pain that they’re in.  Myofascial pain syndrome sufferers tend to experience soreness throughout the body that cannot be alleviated with standard, mild treatments such as regular massage and over-the-counter pain medications.

Myofascial syndrome remains widely misunderstood, as we said earlier, but some medical experts are beginning to suggest that it may act as a precursor to fibromyalgia, another largely misunderstood condition that includes widespread, severe pain throughout the body, chronic fatigue and depression.

Myofascial pain syndrome can be caused by a number of factors.  It can result from an injury, as the muscles and nerves become damaged due to some type of impact or force.  It can also be caused by habitually poor posture, in which the muscles are constricted and contracted for long periods of time, causing them to become reformed in a way that puts strain on the sensitive nerves that surround them.

More and more doctors are beginning to find a link between mood disorders and myofascial pain syndrome.  We know that stress can cause us to constantly tense the muscles, and this can lead to chronic, severe pain.  Doctors though, are beginning to find surprising links between this condition and those who suffer from depression as well as anxiety, especially if the anxiety was caused by some sort of trauma.

How Myofascial Pain Syndrome is Diagnosed

Myofascial pain syndrome is extremely difficult to treat, as the type of pain that it causes can be attributed to several other things.  Currently, the diagnostic method involves activating the trigger points commonly affected by the condition and seeing how the patient responds.  The doctor will also ask the patient questions about the symptoms that they experience to see if they line up with the symptoms experienced by those who have myofascial pain syndrome.

How Myofascial Pain Syndrome is Treated

Treating myofascial pain syndrome is quite difficult because the underlying cause is largely unknown, and so doctors are only capable of attempting to treat the actual pain.  This can be done with pain medications, but many doctors worry that pain medications intended for severe pain can lead to addictions, because the condition is ongoing, and so the patient would need to take the medications daily. CBN and Myofascial Pain Syndrome: What to Know

Myofascial pain syndrome is a chronic pain condition, and we’ve seen many, many studies about how CBN and other cannabinoids in hemp have the potential to help a person manage chronic, severe pain.  In fact, one study demonstrated that cannabinoids may be able to help a person manage pain that is difficult to treat using more conventional, commonly used methods.  CBN, like CBD and other cannabinoids, seems to have both analgesic and anti-inflammatory properties, meaning that it can simultaneously block pain receptors in the brain while reducing inflammation, which can cause pain and swelling around the trigger points that are affected by myofascial pain syndrome.

However, that’s not all.  CBN has been largely studied for its effects on mood, including stress and anxiety.  We said earlier that these two conditions can contribute to the development of myofascial pain syndrome.

Being a cannabinoid, CBN supports the body’s natural regulatory system known as the endocannabinoid system.  The endocannabinoid system uses cannabinoids by sending them to receptors that are found everywhere in the body, including the muscles, nerves, immune system and brain.  These receptors regulate the functions of adjacent bodily systems and processes.  When applied to pain, CBN and other cannabinoids help regulate the way in which muscular tissue repairs itself, while also regulating the way in which the brain receives pain signals.

If you wish to take CBN for myofascial pain syndrome, tell your doctor so that they can be aware of how you are treating your condition.  The best way to take CBN daily is to do so in the form of a full spectrum hemp product, which contains not just CBN, but every other compound in hemp as well, including CBD.

Take CBN daily for the best results and choose a milligram strength that is suitable for the severity of your condition.  We also recommend using both a topical and an internal method.

What We Now Know So Far

Myofascial pain syndrome is a very real disorder that can make even the simplest daily tasks a struggle.  Pain management options out there, and many of them are natural and holistic, and don’t require a prescription.  If you would like to try CBD in an effort to find potential relief from this condition, use the guide to go about it properly.  Selecting the proper CBD product and following the right routine can make or break your ability to experience the potential relief that you deserve.